Claudio Suarez Net Worth: Claudio Suarez is a Mexican retired professional soccer player who has a net worth of $8 million. Claudio Suarez was born in Texcoco, Mexico in December 1968. Suarez was a defender who started his senior career for UNAM Pumas in 1988. He played for Pumas until 1996 and scored 19 goals in 204 appearances.

With UNAM he won the Primera Division de Mexico in the 1990-91 season. In 1996 Suarez moved to Guadalajara where played in 144 matches and scored 10 goals. With that club he won the Primera Division de Mexico Verano 1997. He joined the UANL Tigres in 2000 and played in 143 matches scoring 15 goals. With UANL he won the InterLiga in 2005. Suarez finished his career with Chivas USA from 2006 to 2009 where he scored 9 goals in 64 caps. Claudio also represented Mexico in international competition from 1992 to 2006. His 178 appearances are the most all time for the Mexican national team and second plate all time to Egyptian Ahmed Hassan. With the Mexican team Suarez won the FIFA Confederations Cup in 1999 and the CONCACAF Gold Cup in 1993, 1996, and 1998. He also played in the FIFA World Cup in 1994 and 1998. 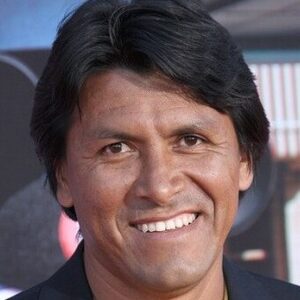