Clarence Seedorf net worth: Clarence Seedorf is a Dutch professional soccer player and manager who has a net worth of $20 million. Clarence Seedorf was born in Paramaribo, Suriname in April 1976. He has been called one of the best midfielders of his generation. He played his youth career for VV AS '80, Read Almere, and Ajax. 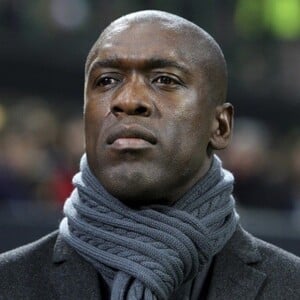