Christian Atsu Net Worth: Christian Atsu is a football player from Ghana who has a net worth of $2 million. Christian Atsu was born in Ghana in 1992 and is a midfielder and winger for Vitesse of the Eredivisie after being loaned from Chelsea upon signing a five-year contract. Atsu tallied five goals in 26 appearances with Vitesse during the 2013-2014 season.

Atsu plays internationally for his native country, earning his first cap with Ghana in 2012. As of early 2014, he has scored several international goals, including two in 2014 World Cup qualifiers. He is part of the 23-man roster that will play in the 2014 FIFA World Cup. 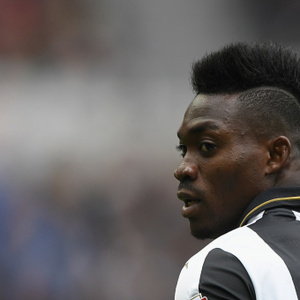