Carlos Salcido Net Worth: Carlos Salcido is a Mexican professional soccer player who has a net worth of $5 million. Carlos Salcido was born in Ocotlan, Mexico in April 1980. He is mainly a defensive midfielder but can also play at left back or central defender. Salcido started his senior career for Guadalajara in 2001. 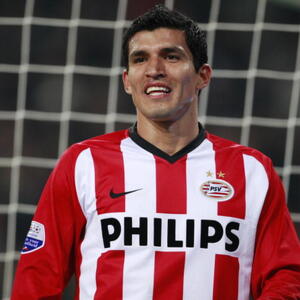