Carles Puyol net worth: Carles Puyol is a Spanish footballer (soccer player) who has a net worth of $40 million dollars. Carles Puyol was born in La Pobla de Segur, Lleida, Catalonia, and began his football career as a goalie. He changed positions for a number of years, eventually settling in to defender.

He made his La Liga debut with Barcelona in 1999. He'd played for their Youth League since 1995, and had slowly worked his way up the ranks through Barcelona C and B. He would play excellent football for Barcelona over the course of the next fifteen years, serving as the team's captain and setting the record for the second-most number of all-time league appearances. However, injuries began to plague him beginning in 2009, and he surprised everyone when he chose to back out of his contract with Barcelona in March of 2014. He cited the number of surgeries he'd gone through in the last few years as his reason for retiring. He also played for the Spanish National team, and was part of the teams that won the 2008 Euro and 2010 World Cup Championships. 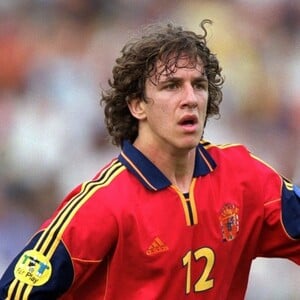