Arda Turan net worth: Arda Turan is a Turkish professional soccer player who has a net worth of $10 million. Arda Turan was born in Fatih, Turkey in January 1987. He is an attacking midfielder and serves as the captain of the Turkish national soccer team. Turan played his youth career for Altıntepsi Makelspor from 1999 to 2000 and then for Galatasaray from 2000 to 2005. 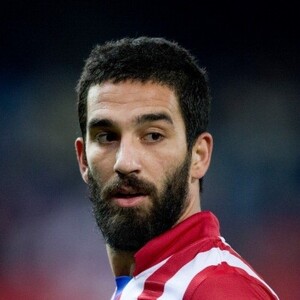