Aimé Jacquet Net Worth: Aimé Jacquet is a retired French football coach who has a net worth of $20 million. Jacquet was born in November of 1941 and is best known for his long running tenure within professional soccer. In 1998, he was manager of the French national team that went on to win the FIFA World Cup.

Before coaching, Jacquet played soccer in various amateur leagues. Though he received quite a bit of success, his professional career failed to take off. He then began working as a provisional managers throughout the 80s. His team, Bordeaux went on to earn two titles while under his management, allowing Jacquet to launch his managerial skills. In 1991 he was hired by the National Technical Training Centre, before gaining a promotion to assistant to the national team manager. Gerard Houllier held the title at this time. Throughout his career, he then went on to receive even more success on the soccer field, and with the logistics of his team. He was praised for his ability to handle a team and create players who were able to successfully work with one another, and eventually, win soccer games. Jacquet retired from his long position as technical director of French football in December of 2006. 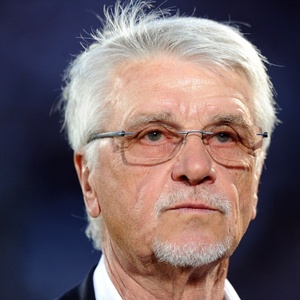