Adil Rami net worth, salary and career earnings: Adil Rami is a French professional soccer player who has a net worth of $14 million. Adil Rami was born in Bastia, France in December 1985. He is a centre back who spent his youth career with Frejus. Adil Rami joined Frejus' senior team in 2003 until 2006. 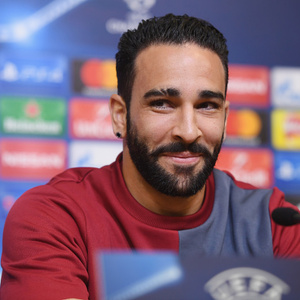