Vaughn Taylor net worth: Vaughn Taylor is an American professional golfer who has a net worth of $8 million. Vaughn Taylor was born in Roanoke, Virginia in March 1976. He attended Augusta State University where he was an honorable mention All-American and turned professional in 1999. Taylor has PGA Tour wins at the Reno-Tahoe Open in 2004 and 2005 and at the AT&T Pebble Beach Pro-Am in 2016.

He won four events on the NGA Hooters Tour and one on the Nationwide Tour at the 2003 Knoxville Open. He has been ranked as high as #37 in 2007. Taylor's best result at the Masters Tournament was 10th in 2007. 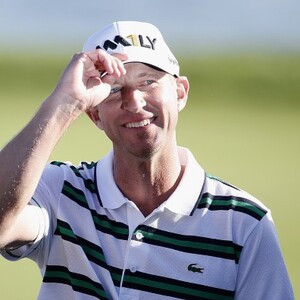