Tommy Fleetwood net worth: Tommy Fleetwood is an English professional golfer who has a net worth of $5 million. He is best known for his second place finishes at the U.S. Open and The Open Championship. 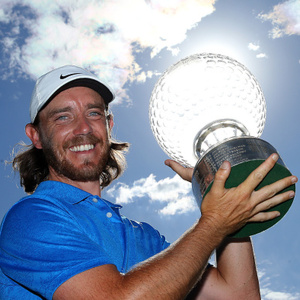