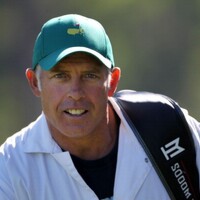 What is Steve Williams' net worth?

Steve Williams is a New Zealand-born professional golf caddy who has a net worth of $20 million. Steve Williams earned his net worth as the caddie for many professional golfers, most notably Tiger Woods. Steve carried Tiger's clubs from 1999 – 2011, a period where Tiger's was consistently the top-ranked and highest-earning golfer in the world. During his career Steve also carried clubs for Adam Scott, Peter Thomson and Jason Day.

He was born in Wellington, New Zealand on December 29, 1963. He began caddying at the age of 6 and by the age of 10 was caddying 36 holes on both Saturday and Sunday. During the week he would practice golf but eventually found that he enjoyed caddying more than playing.

Steve was hired by Tiger Woods during the 1999 golf season. Tiger and Steve would go on to work together from 1999 to 2011. During a period when Tiger was injured, Steve caddied for some other golfers. Tiger had reportedly given his blessing at first but then changed his mind. Tiger informed Steve that he was going in a new direction on July 20, 2011. Steve would later reveal that the two would never speak again (as of this writing).

Steve immediately went to work for Adam Scott. He worked for Adam through 2017.

In 2017 he caddied for Danielle Kang.

In recent years he has worked with Jason Day. 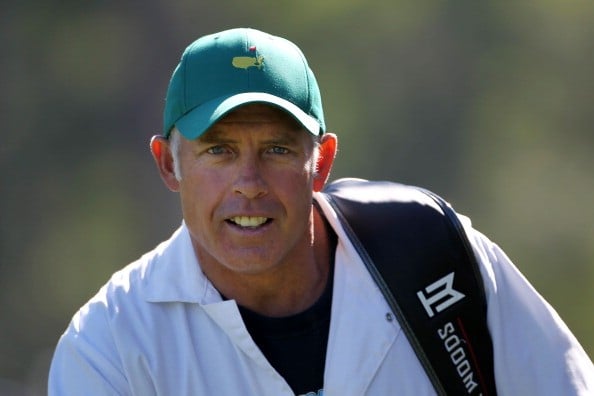 Most caddies earn a standard salary of 5% of whatever the pro makes in tournament play plus a weekly salary. During his time with Tiger, Steve Williams earned 15% of Tiger's tournament prizes. In most of Tiger years, Steve Williams earned significantly more money than most of the professional tournament players. In 2007 he earned $1.4 million in commission alone which would put him the top 75 of PGA earners for the year. Williams also earned money though endorsements, and gifts from Tiger.

During his time caddying for Tiger Woods, Steve earned at least $12 million in bonuses and salary alone. Tiger also reportedly gave Steve 10 vehicles that were won at tournaments.