Stacy Lewis net worth: Stacy Lewis is an American professional golfer who has a net worth of $10 million. Stacy Lewis was born in Toledo, Ohio in February 1985. She attended the University of Arkansas before turning professional in 2008 and joining the LPGA Tour in 2009. Lewis won the Kraft Nabisco Championship in 2011 and the Women's British Open in 2013. 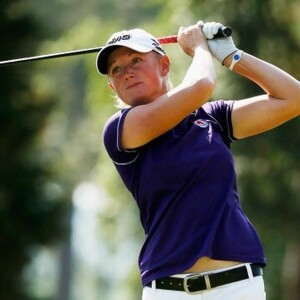