Scott Hoch Net Worth: Scott Hoch is an American professional golfer who has a net worth of $13 million. Scott Hoch was born in Raleigh, North Carolina in November 1955. He played golf at Wake Forest University and won the Eisenhower Trophy with the United States team. Hoch turned professional in 1979. 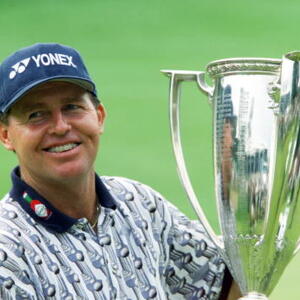