Nancy Lopez net worth: Nancy Lopez is an American retired professional golfer who has a net worth of $10 million. Nancy Lopez was born in Torrance, California in January 1957. She won three major championships on the LPGA Tour. Lopez competed at the University of Texas before turning professional in 1997. She retired in 2003 but unretired in 2007. 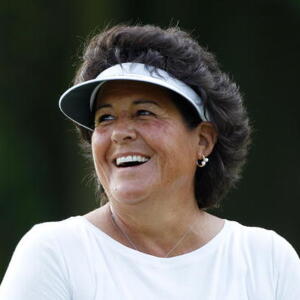