He began competing on the European Tour in the mid-80s, and then joined the PGA Tour in 1985. Since then he has won two PGA Tour tournaments, two European tour titles, three Japan Golf Tour tournaments, and eleven PGA Tour of Australasia tournaments. He achieved the majority of his major tournament successes in the late 80s and early 90s. He place 34th at the 1989 PGA Championship, 13th at the 1992 U.S. Open, sixth at the 1992 Masters Tournament, and won the 1991 Open Championship. In 2000, he was awarded the Australian Sports Medal. He is a commentator for CBS Sports. 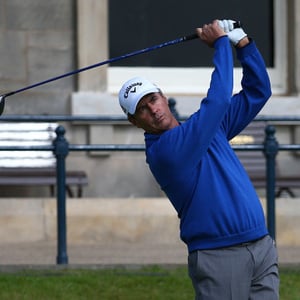