Fuzzy Zoeller net worth: Fuzzy Zoeller is an American professional golfer who has a net worth of $10 million dollars. Born in New Albany, Indiana, Fuzzy Zoeller, also known as Frank Urban Zoeller, Jr., graduated from the University of Houston. He became a professional golfer in the early 70s, and is most widely recognized for being one of only three golfers to ever win the Masters Tournament their first time in the competition.

He also won the 1984 U.S. Open, and the Senior PGA Championship in 2002. While he is recognized for his respectable number of PGA Tour wins, he is most widely known for his propensity for joking about other golfers in the midst of tournaments. Some of his remarks and jokes have been well received, such as his waving a white towel in surrender at the U.S. Open. He went on to win the tournament, even with the mock surrender. However, others, such as a racially charged joke aimed at Tiger Woods have caused controversy. His behavior has often overshadowed his level of play. 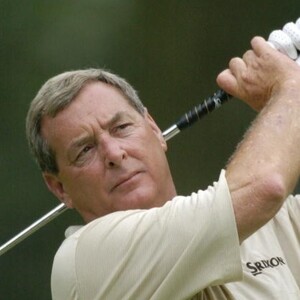