In May 2006 he won the Telecom Italia Open, his first European Tour win. He won the 2018 BMW PGA Championship and in July 2018 he won the Quicken Loans National. On July 22, 2018, Francesco Molinari won the 2018 Open Championship in Angus, Scotland. That win came with a $1.8 million prize. It was the first major won by an Italian professional golfer. As of July 2018, he has earned more than $30 million on the course and millions more from endorsements. His primary endorsement is with Nike for apparel. His uses TaylorMade clubs and Titleist Pro V1x balls. 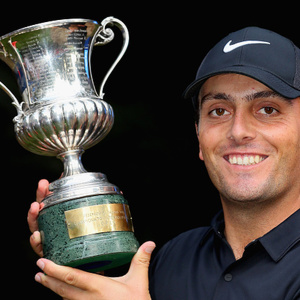