David Toms net worth: David Toms is an American professional golfer who has a net worth of $35 million dollars. David Toms was born in Monroe, Louisiana and attended Louisiana State University, where he played on the golf team. He qualified for his first PGA Tour participation in 1991, and did moderately well his first season. His next few years were a struggle, but he had far better luck on the Nike Tour, also known as the Nationwide Tour. He returned to the PGA Tour in 1996, and in 1997, he won the Quad Classic. Since then, he has gone on to win 13 PGA Tour events, and two Web.com Tour events. He finished 6th at the Masters Tournament in 1998, 4th at The Open Championship in 2000, 4th at the U.S. Open in 2012, and he won the PGA Championship in 2001. He was awarded the Payne Stewart Award in 2011 in recognition of his sportsmanlike behavior and respect for the game of golf. 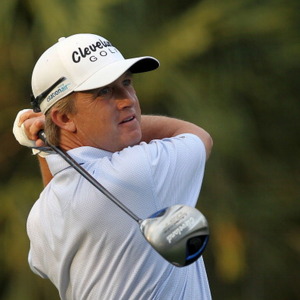