Danny Willett net worth: Danny Willett is an English professional golfer who has a net worth of $2 million. Danny Willett was born on October, 3 1987 in Sheffielf, South Yorkshire, England. Danny turned professional in May 2008 after winning the English Amateur in 2007 and competing in the 2007 Walker Cup. Two months before turning pro, he was the number one ranked amateur in the world. He earned his European Tour card through the qualifying school for the 2009 season. As of 2016, his career earnings topped $880,000. Prior to the 2016 Masters tournament, Danny had only one top three finish and two top 10 finishes. His best finish was the Omega Dubai Desert Classic, where he came in first. On April 10, 2016, Danny shocked the world by winning The Masters. His first place prize was $1.8 million. 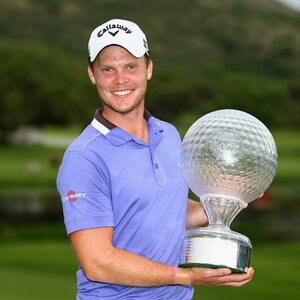