D. A. Weibring Net Worth

in Richest Athletes › Golfers
D. A. Weibring Net Worth:
$5 Million 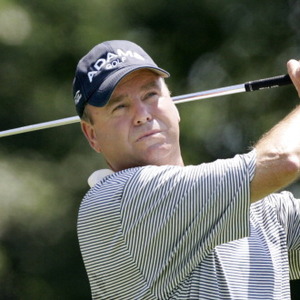