Butch Harmon net worth and salary: Butch Harmon is an American golf instructor and former professional golfer who has a net worth of $6 million. Butch Harmon was born in New Rochelle, New York, and grew up playing golf. He and his three brothers all went on to professional careers in golf.

In addition to excelling at golf, he was also an excellent football player. He graduated from the University of Houston and also served in the US Army for three years during Vietnam. He competed on the PGA Tour for one year, before embarking on a very successful career as a golf coach. He served as the personal golf coach for King Hassan II of Morocco for much of the 70s. He rose to international fame as Tiger Woods' coach from 1993-2004. He has also coached Phil Mickelson, Ernie Els, Fred Couples, Natalie Gulbis, and Gary Woodland. Golf Digest Magazine has ranked him as the Top Golf Teacher in the US every year since 2003. 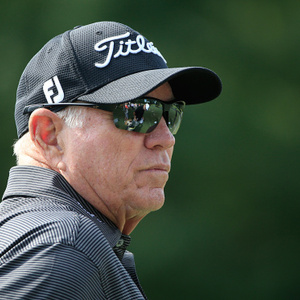