Vicente del Bosque net worth: Vicente del Bosque is a Spanish former professional football (soccer) player and the manager of the Spanish National Team who has a net worth of $17 million dollars. He began his youth career with Salmantino in 1966, and then played for Real Madrid. He began his senior career in 1969, and went on to play for Plus Ultra, Real Madrid, Castellon, and Cordoba.

He played for the Spanish National Team until 1980. He began his professional management career in 1987, managing Real Madrid B. He then went on to manage Real Madrid until 2003. Real Madrid was incredibly successful during his time as their coach and manager, and has never been as good since. He began managing the Spanish National Team in 2008, and under his management Spain went on to win the World Cup in 2010 and the European Championships in 2012. He is the only manager to have ever won the Champions League, the European Championship, and the World Cup. 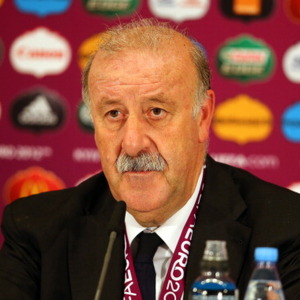