Steve Clifford net worth and salary: Steve Clifford is an American professional basketball coach who has a net worth of $4 million. Steve Clifford was born in Lincoln, Maine in May 1961. Steve played basketball for North Country Union High School and the University of Maine at Farmington. He graduated with a degree in special education and started teaching at Woodland High School where he was also head coach of the basketball team from 1983 to 1985. 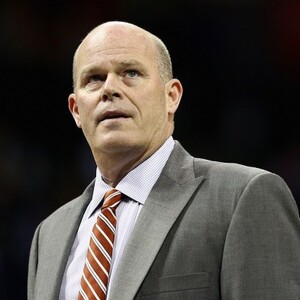