How much is Ron Prince Worth?

Ron Prince Net Worth: Ron Prince is an American football coach who has a net worth of $4 million. Ron Prince is currently serving as the assistant head coach and tight end coach for the Detroit Lions. Prince was born in Nebraska on September 18, 1969, but was raised in Kansas. He graduated from Junction City High School in 1988 and continued with his football college studies at Dodge City Community College and graduated from the Appalachian State University. He played line offensive for his community college from 1988-89, under coach Jerry Moore. Prince has earned several accomplishments as a college coach. These include leading Kansas State to its first winning record since 2003, but he also led the Wildcats into their first home loss in over a decade ago. In 2009, Prince was involved in a lawsuit filed by the Kansas State University in which they required an agreement between Prince and former athletic director Bob Krause. The dispute was settled and the University agreed on paying Prince´s Corporation a total $1.65 million. In his entire professional career, Prince has been moving from college to professional American football coaching. In January 2014, Ron was hired by the Detroit Lions. 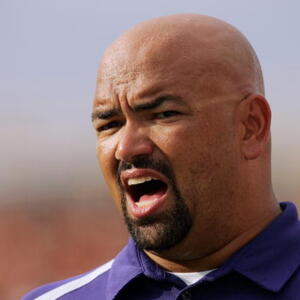