Rob Ryan net worth: Rob Ryan is an American professional football coach who has a net worth of $12 million. Rob Ryan was born in Ardmore, Oklahoma in December 1962. He is the son of NFL coach Buddy Ryan and the twin brother of NFL coach Rex Ryan. Rob Ryan played defensive end for Southwestern Oklahoma State. 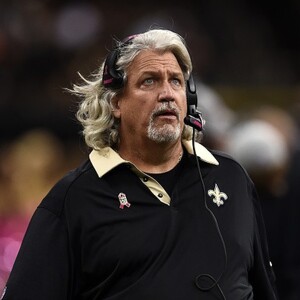