Norv Turner Net Worth: Norv Turner is an American professional football coach who has a net worth of $10 million. Norv Turner was born in Camp Lejeune, North Carolina in May 1952. He was a quarterback at the University of Oregon where he backed up hall of famer Dan Fouts. 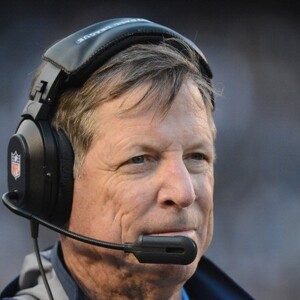