What is Nathaniel Hackett's Net Worth and Salary?

Nathaniel Hackett is an American football head coach who has a net worth of $9 million. During his career so far, Nathaniel Hackett has coached for the Denver Broncos, the Green Bay Packers, the Jacksonville Jaguars, and the Buffalo Bills. His annual salary is $4 million.

Hackett was born on December 19, 1979 in Fullerton, California. His father is Paul Hackett, who also coached college and NFL football.  Hackett grew up around football, as his father coached for USC, the Cleveland Browns, the San Francisco 49ers, and the Dallas Cowboys, among a number of other teams.

He attended Blue Valley Northwest High School and then the University of California – Davis. While in college, Hackett joined the Lambda Chi Alpha Fraternity. He also played football at the school, playing the position of linebacker. He also taught hip-hop dance glasses for two years while still in school.

Nathaniel Hackett began his coaching career at U.C. Davis, where he began as an assistant linebackers coach. He then got a job as an assistant to the offensive and defensive coordinators at Stanford University. He later became the specialists coach and recruiting coordinator.

In 2006, Hackett began his NFL career as a quality coach under head coach Jon Gruden with the Tampa Bay Buccaneers. He stayed there for two years before moving to the Buffalo Bills, where he retained the same role for the 2008 and 2009 seasons. In 2010, he was hired by Syracuse as their quarterback and tight ends coach under head coach Doug Marrone. He enjoyed working with Marrone and followed him to Buffalo when the Buffalo Bills hired Marrone as their head coach in 2013. Hackett was brought on as the team's offensive coordinator. Some of the players Hackett worked with during this time included EJ Manuel, Thad Lewis, Jeff Tuel, and C.J. Spiller, among others. 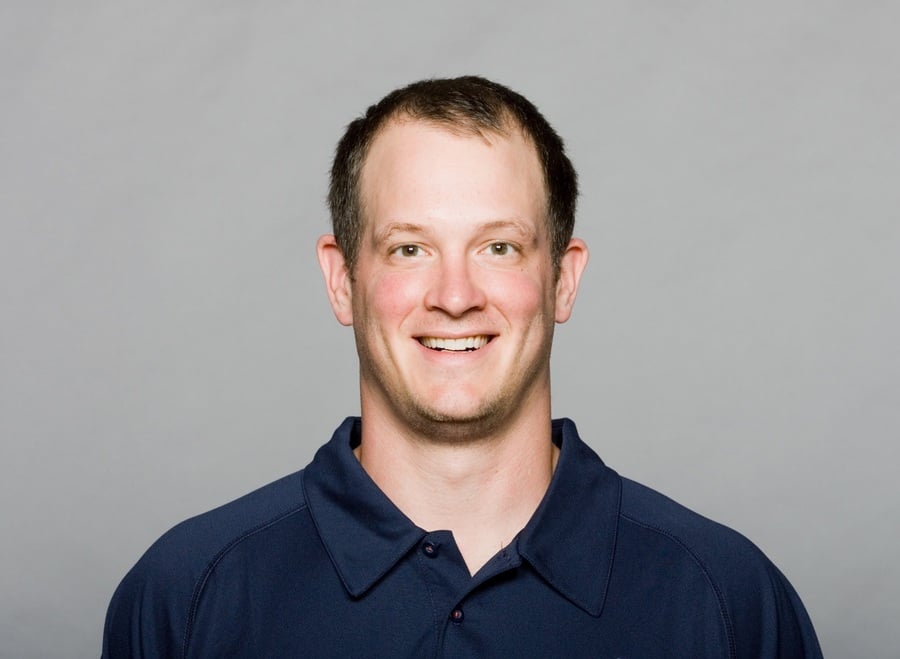 Following the 2014 season, head coach Marrone opted out of his contract with the Bills and was hired by the Jacksonville Jaguars as an offensive line and assistant head coach. He again brought Hackett with him. When Marrone was promoted to interim head coach in 2016, he made Hackett the interim offensive coordinator. Hackett officially was hired into the position in January of 2017.

During the 2017 season, Hackett worked with quarterback Blake Bortles and running back Leonard Fournette to coordinate the league's best rushing attack. Jacksonville won the AFC South and appeared in the AFC Championship game. However, the following season, the team was unable to realize the same success and started the season with a 3-8 record. Hackett was subsequently fired by Marrone in November of 2018 after the Jaguars lost to the Buffalo Bills.

The move surprised Hackett but he quickly recovered. He was hired by the Green Bay Packers as their offensive coordinator in January of 2019 under head coach Matt LaFleur. Hackett worked closely with quarterback Aaron Rodgers to help the team become the league's best scoring offense in the 2020 season. Hackett remained with the Packers for the 2020 and 2021 season until he was hired by the Denver Broncos to be their head coach in January of 2022.

Upon joining the Broncos, Nathaniel Hackett signed a contract that pays a salary of $4 million per year.

Nathaniel Hackett is married to his wife, Megan, and the couple have four children together. 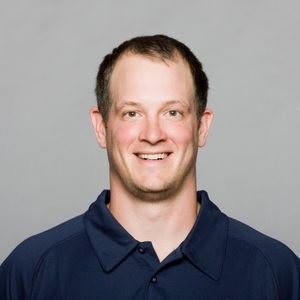