Nadeshot net worth: Nadeshot is an American former professional Call of Duty player who has a net worth of $10 million. Nadeshot was born Matthew Haag in August 1992. He is the owner of the esports team 100 Thieves. Nadeshot was the captain of OpTic Gaming during the 2014 Call of Duty: Ghosts season as well as the 2014-2015 Call of Duty: Advanced Warfare season.

He won a gold medal at the 2014 Major League gaming X Games and Nadeshot was also the 2011 Call of Duty XP World Champion as well as winning the Best esports player at the 2014 The Game Awards. Nadeshot was a Red Bull esports athlete and is popular on the Twitch streaming program. He also has a YouTube channel with about three million subscribers and he has been sponsored by Astro Gaming and Scuf Gaming. Nadeshot left OpTic as a player in 2015 and took a break from competitive gaming. He created his team in 2016 and the team branched off into other games including League of Legends and Counter Strike: Global Offensive. 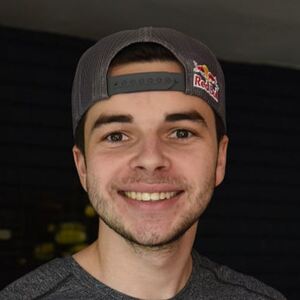