Mitch Kupchak net worth: Mitch Kupchak is a retired American basketball player who has a net worth of $10 million dollars. Born in Hicksville, New York, Mitch Kupchak first made a name for himself playing college basketball. He was an All-American while at the University of North Carolina-Chapel Hill, and played on the 1976 Olympic team, which won Gold in Montreal. The Washington Bullets drafted him into the NBA in 1976, and he spent the next four years playing for the team. He was named to the All-Rookie Team his first year with them. He moved to the Los Angeles Lakers in 1981, and the future looked bright. However, he suffered a severe knee injury after 26 games, and was not able to play again until 1983. His return during the '83 season helped the Lakers a great deal, and they went on to win the championship in 1985. He retired the following year, and began focusing on a career in management, including completing his MBA at UCLA. He has managed the Lakers since 2000, and though many of his decisions have been controversial, the team won the NBA Championships in 2009 and 2010. 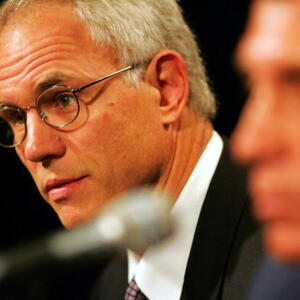