Mike McCoy Net Worth and salary: Mike McCoy is an American professional football coach who has a net worth of $12 million and annual salary of $4 million. Mike McCoy was born in San Francisco, California in April 1972. McCoy was a quarterback at California State University, Long Beach and the University of Utah. 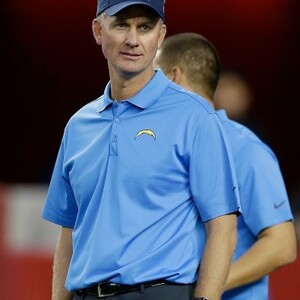