Matt Patricia net worth: Matt Patricia is an American football coach who has a net worth of $10 million. He is best known for being an assistant with the New England Patriots and head coach of the Detroit Lions. His peak salary in the NFL was $3 million. 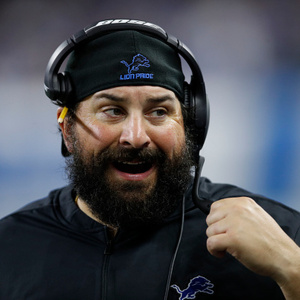