Marv Levy Net Worth: Marv Levy is an American former professional football coach and office executive who has a net worth of $10 million. Marv Levy was born in Chicago, Illinois in August 1925. He played football, basketball, and track at Coe College in Iowa and earned his master's degree in English history from Harvard University.

Levy also served in the United States Air Force during World War II. Levy started out coaching at St. Louis Country Day School and then served as an assistant at Coe College and New Mexico. He became a head coach at New Mexico, followed by California and William & Mary. Levy got his first NFL job as a kicking coach for the Philadelphia Eagles in 1969. He became the special teams coach of the Los Angeles Rams in 1970 and of the Washington Redskins from 1971 to 1972. Levy was the head coach of the Montreal Alouettes of the CFL from 1973 to 1977. He coached the Kansas City Chiefs from 1978 to 1982. He coached the Chicago Blitz of the USFL in 1984 and the Buffalo Bills from 1986 to 1997. Levy also served as general manager of the Bills from 2006 to 2007. During his coaching career Marv Levy won four AFC Championships and two CFL Championships. He was named the Sporting News NFL Coach of the Year in 1988 and the UPI NFL Coach of the Year in 1988 and 1993. He was also selected to the NFL 1990s All-Decade Team and the Buffalo Bills Wall of Fame. Levy co-authored the book Game Changers: The Greatest Plays in Buffalo Bills History and authored the books Marv Levy: Where Else Would You Rather Be? and Between the Lies. 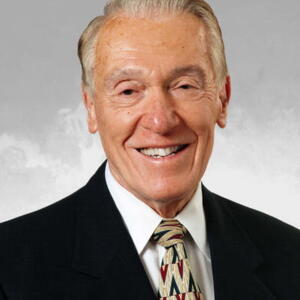