Marc Trestman Net Worth and salary: Marc Trestman is an American professional football coach who has a net worth of $5 million. Marc Trestman was born in Minneapolis, Minnesota in January 1956. Trestman was a quarterback for the Minnesota Golden Gophers where he served as backup for former NFL coach Tony Dungy. 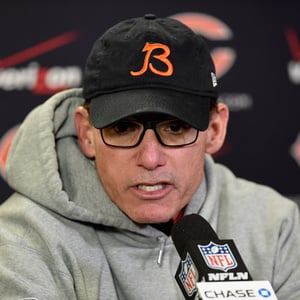