Manuel Pellegrini net worth: Manuel Pellegrini is a Chilean professional soccer manager and former professional soccer player who has a net worth of $20 million. Manuel Pellegrini was born in Santiago, Chile in September 1953. He was a center back who played his entire career for Universidad de Chile, appearing in 451 matches from 1973 to 1986. Pellegrini also represented Chile in international competition from 1973 to 1986. He started his managing career in 1988 when he managed Universidad de Chile until 1989. Pellegrini went on to manage Palestino, O'Higgins, Universidad Catolica, LDU Quito, San Lorenzo, River Plate, Villareal, Real Madrid, Malaga, and Manchester City. As a manager Pellegrini has won the Serie A, Primera Division, Premier League, and Football League Cup. He won the Miguel Munoz Trophy and is a three time Premier League Manager of the Month. 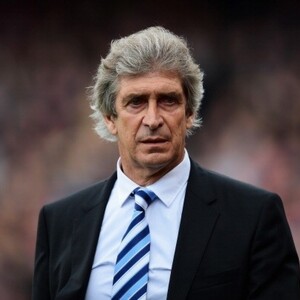