He worked as a graduate assistant at Colorado State in 1999 and in 2000 he got his first NFL job as a quality control assistant for the Jacksonville Jaguars. Kiffin then became tight ends coach at USC in 2001. From 2002 to 2004 he was the wide receivers coach at USC and from 2005 to 2006 he served as offensive coordinator. He got his first head coaching job with the Oakland Raiders from 2007 to 2008 before returning to college football. Kiffin coached Tennessee in 2009 and then USC from 2010 to 2013. In 2014 he became the offensive coordinator and quarterbacks coach at Alabama. He was the youngest coach in NFL history with Oakland and is the son of NFL defensive coordinator Monte Kiffin. He signed a two year deal with the Raiders for $4 million. In 2008 he signed a deal with Tennessee for $2 million. 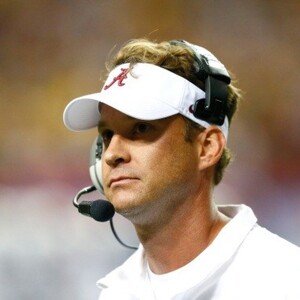