Kirk Ferentz net worth and salary: Kirk Ferentz is an American football coach and former college football player who has a net worth of $16 million. Kirk Ferentz was born in Royal Oak, Michigan in 1955 and played football at Upper St. Clair High School in Pittsburgh, Pennsylvania before heading to the University of Connecticut to play linebacker. 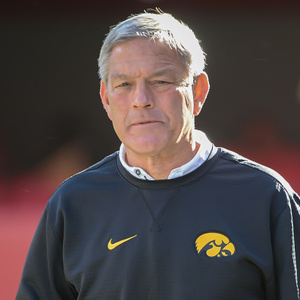