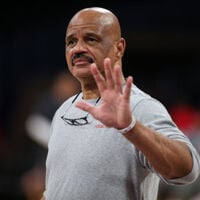 John Lucas II was born in Durham, North Carolina in October 1953. He was a 6'3″ point guard who played at Hillside High School where he was a third-team Parade All-American.. Lucas II played his college basketball for Maryland where he was the ACC Athlete of the Year in 1976 among several other awards. John Lucas II was drafted #1 overall in the 1976 NBA Draft by the Houston Rockets. He played for the Rockets from 1976 to 1978. 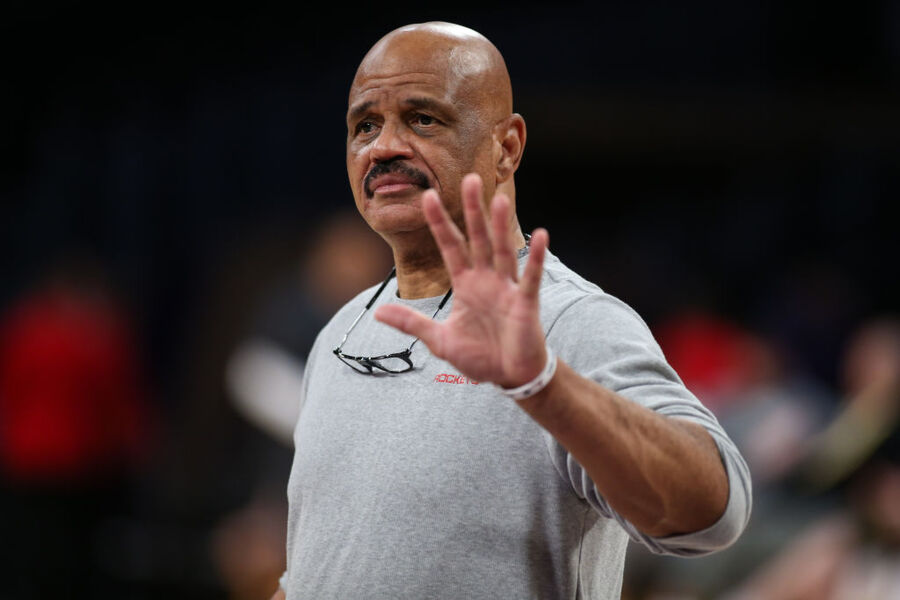 He also played for the Golden State Warriors, Washington Bullets, Lancaster Lightning, San Antonio Spurs, Houston Rockets again, Milwaukee Bucks, Seattle SuperSonics, and Houston Rockets for a third time. Lucas II was selected to the NBA All-Rookie First Team in 1977. He coached the ABA's Miami Tropics as well as the NBA's San Antonio Spurs, Philadelphia 76ers, and Cleveland Cavaliers and was an assistant coach for the Denver Nuggets and Los Angeles Clippers. In 2016 he became player development coach for the Rockets.