Jim Leyland net worth: Jim Leyland is an American former Major League Baseball manager who has a net worth of $15 million dollars. Jim Leyland was born in Perrysburg, Ohio, and began his professional baseball career playing on the Detroit Tigers Minor League team in the 60s. He also coached the Montgomery Rebels.

In 1985, he became the manager of the Pittsburgh Pirates, and spent the next ten years with the team. He was named National League Manager of the year in 1990 and 1992, while with the team. He became the Manager for the Florida Marlins in 1997, and led them to their first World Series victory. He left the franchise in 1998, after almost the entire team was sold or traded to other organizations. He spent one season with the Colorado Rockies, before signing on as Manager for his first team, the Detroit Tigers in 2006. He was named American League Manager of the Year in 2006, and went on to lead the team through 2013, when he stepped down. 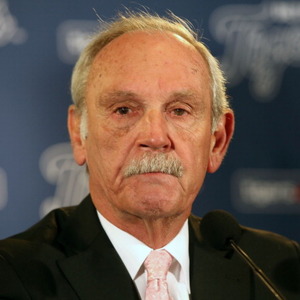