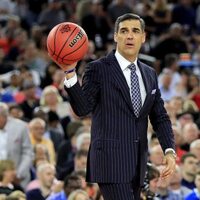 What is Jay Wright's net worth and salary?