Jason Belmonte net worth: Jason Belmonte is an Australian professional ten-pin bowler who has a net worth of $3 million. Jason Belmonte was born in Orange, New South Wales, Australia in July 1983. He has been active since 2000 and turned professional in 2006 before joining the PBA in 2008. Belmonte became one of the first bowlers to gain attention for using his two handed shovel style delivery. 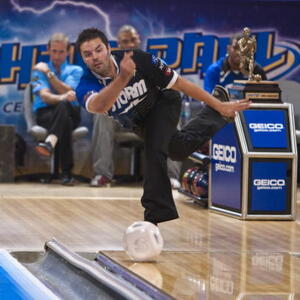