Martino played for Newell's Old Boys, Tenerife, Lanus, O'Higgins, and Barcelona SC during his career. He also represented Argentina in international competition. Martino started his managing career for Brown de Arrecifes in 1998 and went on to manage for Platense, Instituto, Libertad, Cerro Porteno, Colon, Libertad, Paraguay, Newell's Old Boys, Barcelona, and Argentina. He holds a record for playing in 505 matches for Newell's Old Boys and has been selected as Newell's best player of all time. In 2007 Martino was named South American Coach of the Year. 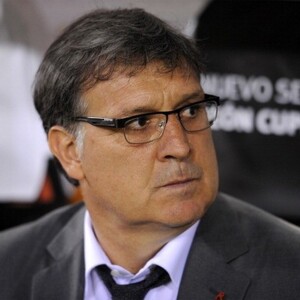