Gary Kubiak net worth and salary: Gary Kubiak is an American professional football coach who has a net worth of $18 million dollars. Gary Kubiak was born in Houston, Texas, and was an All-State selection in football, basketball, baseball, and track and field while in high school. He went on to play college football at Texas A&M, where he set a conference record for touchdown passes his junior year. 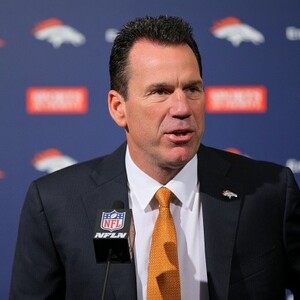