Eddie Jordan net worth: Eddie Jordan is an American basketball coach and former professional basketball player who has a net worth of $8 million. Eddie Jordan was born in Washington, D.C. in January 1955. He was a 6'1″ shooting guard who played at Archbishop Carroll High School. Jordan played his college basketball at Rutgers University where he was named East Regional MVP in the 1976 NCAA Final Four. 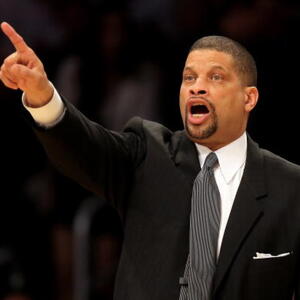