Diego Simeone net worth and salary: Diego Simeone is an Argentine professional soccer manager and former player who has a net worth of $130 million. He is best known for being a player and manager for Atletico Madrid. Diego is the highest-paid coach in all of sports. He earns a whopping $50 MILLION per year in salary to coach Atletico Madrid. After the coronavirus crisis hit, Diego accepted a temporary 70% paycut. 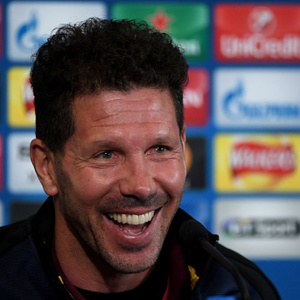