Chuck Pagano Net Worth and salary: Chuck Pagano is an American professional football coach who has a net worth of $9 million. Chuck Pagano was born in Boulder, Colorado in October 1960. He was a four year letterman as a strong safety at Fairview High School and again at Wyoming. 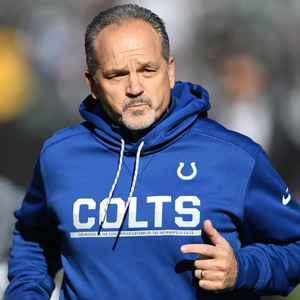