He attended Florida State University and was drafted #24 by the Houston Astros in the 1975 MLB Draft. Bochy made his MLB debut for the Astros in 1978. He played for the Astros until 1980 and then played for the New York Mets in 1982. He finished his playing career with the San Diego Padres from 1983 to 1987. His team made it to the World Series in 1984 when he won the National League. Bochy managed for four years in the minor leagues before becoming the Padres manager in 1995. He managed the Padres until 2006 and became the manager of the San Francisco Giants in 2007. He was named the National League Manager of the Year in 1996 and has been National League champion in 1998, 2010, 2012, and 2014. He led the Giants to World Series championships in 2010 and 2012. 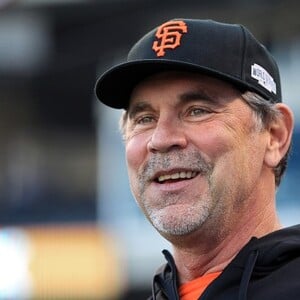