Brian Billick net worth: Brian Billick is an American former professional football coach who has a net worth of $5 million. Brian Billick was born in Fairborn, Ohio in February 1954. As a player he was a tight end for Brigham Young and was drafted by the San Francisco 49ers, although he never played in the NFL.

In 1978 Billick served as a graduate assistant for Brigham Young. From 1981 to 1985 he was the tight ends coach at San Diego State, and from 1986 to 1988 he was the offensive coordinator for Utah State. Billick served as assistant head coach and tight ends coach for Stanford from 1989 to 1991. He made his NFL coaching debut as tight ends coach for the Minnesota Vikings from 1992 to 1993. Billick served as the Vikings' offensive coordinator from 1994 to 1998. From 1999 to 2007 he was the head coach of the NFL's Baltimore Ravens. Billick won Super Bowl XXXV with the Baltimore Ravens and also won the 2000 AFC Championship. He was named the PFWA NFL Assistant Coach of the Year in 1998. He has worked as a broadcaster for ABC Sports, the NFL Network, and Fox. 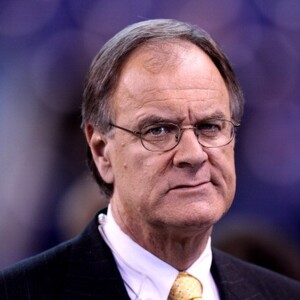