Stevens was then promoted to head coach at Butler from 2007 to 2013. In 2013 he became head coach of the NBA's Boston Celtics. During his time at Butler Stevens was a two time Horizon Coach of the Year and three time Horizon League Champion. He also won two NCAA Regional Championships. In 2011 he won the Clair Bee Coach of the Year Award. He set a record for most wins in a coach's first three years in 2010. His contract with the Celtics has been reported as a six year deal worth $22 million. Stevens finished with a 25 – 57 record in his first NBA season. 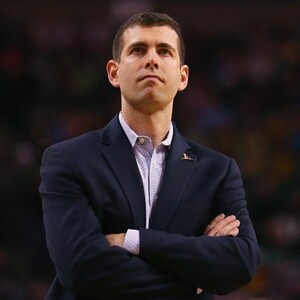