Billy Martin net worth and salary: Billy Martin was an American professional baseball player and manager who had a net worth equal to $3 million at the time of his death (after adjusting for inflation). Billy Martin was born in Berkeley, California in May 1928 and passed away in December 1989. He was a second baseman who batted and threw right handed. 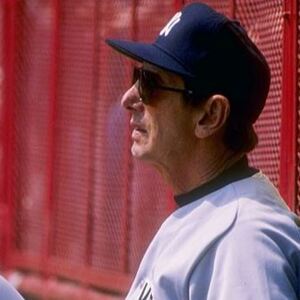