Bill Self Net Worth

in Richest Athletes › Coaches
Bill Self Net Worth:
$20 Million

What is Bill Self's net worth and salary?

Bill Self is an American College men's college basketball coach who has a net worth of $20 million. He has been the head coach of the University of Kansas' men's basketball team since 2003.

Bill Self was born on December 27, 1962 in Okmulgee, Oklahoma. His father coached girl's basketball at a local high school.

After graduating from high school, Bill went on to Oklahoma State University where he earned a full-ride athletic scholarship.

He was a star athlete on the basketball team for four years. Bill graduated in 1985 with a degree in Business. He then earned a Master's degree in athletic administration from the same school, graduating in 1989.

Bill's first coaching job was one season as an assistant at the University of Kansas under Larry Brown. Ahead of the 1986 season he moved back to his alma mater, Oklahoma State where he remained until 1993. 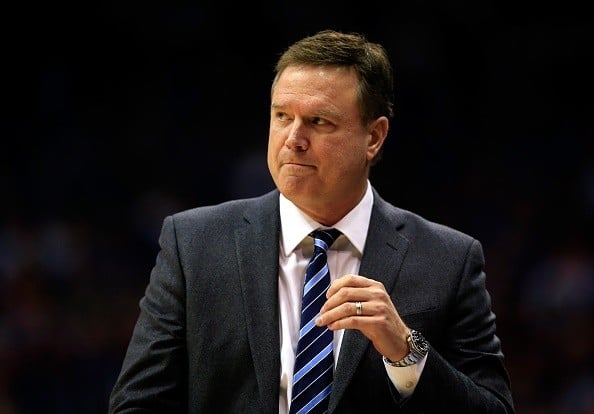 In 2003 Bill Self was hired as the head coach of the University of Kansas.

In his very first season he led the team to the Elite Eight in the NCAA Tournament. The following year they lost in the first round. By 2007 the team had reached the Elite Eight four times,

In 2008 they won the NCAA Division 1 Championship.

In 2022 they reached the championship game, facing off against the University of North Carolina.

In April 2021 Bill Self signed a new contract with Kansas that in theory could keep him with the school for his lifetime, or as long as he continues to coach.

In practice, it's a five-year rolling agreement that automatically adds one year when each season ends. As long as Kansas continues to perform at a high level, Self will remain in charge.

The deal upped his per-season base salary to $5.4 million. Then every year after the first five years, he will receive a $2.5 million retention bonus.

If the Jayhawks decide to fire Self at any point, they would only owe him one year's salary of $5.41 million. 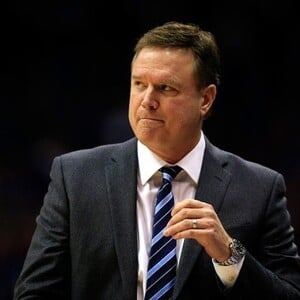